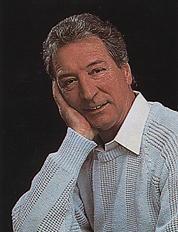 I recently learned that one of my favorite suspense novels, TRAP FOR CINDERELLA, has been made into a new British film. The book is by the wonderful French author, Sebastien Japrisot (1931-2003), and I decided to reread the 1963 novel before watching the movie. Just one problem: a quick look at Amazon showed me that all of Japrisot’s books are currently unavailable. What?!! Yes, the man I long ago dubbed France’s second-best mystery writer (after Georges Simenon) is out of print in the United States. 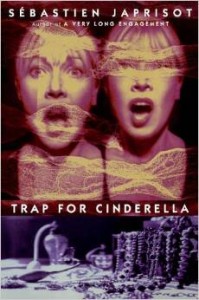 Fortunately, Amazon has Amazon Marketplace, so I snapped up as many used Japrisot titles as I could find and devoured one after another in a month-long orgy of reading bliss. I began with TRAP FOR CINDERELLA, a nifty little mind-boggler about two young women BFFs (one rich and one poor) caught in a mysterious house fire that leaves one dead and one badly burned. As the two were practically identical, it’s not at all clear which girl is the survivor, but a lot of greedy relatives want to find out because there’s a huge fortune involved. The catch: the surviving girl has amnesia–she has no idea who she is! I pride myself on being able to figure out most “surprise” endings long before they’re revealed, but TRAP FOR CINDERELLA is one of those rare exceptions–I was in the dark until the final paragraph. Reading it again, knowing the surprise ending, I simply studied the story to see how the heck he managed it. (We mystery writers do this a lot with masterworks of the genre.) 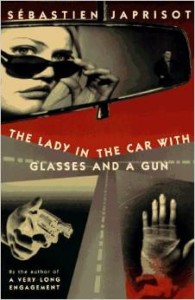 I followed TRAP with THE LADY IN THE CAR WITH GLASSES AND A GUN (1966). A young woman’s vacation drive through rural France becomes a nightmare of mistaken identity and mortal danger. Again, Japrisot manages to keep the reader totally confused until the conclusion. Then I made short work of his two other crime novels, THE SLEEPING CAR MURDERS (1962), a tricky whodunit set on a moving train, and ONE DEADLY SUMMER (1977), a revenge thriller with a particularly memorable heroine. I’d read all four books many years ago, and rereading them merely confirmed my high opinion of this genius author.

When I was done, I still wanted more. He’s written other books, most notably the 1991 WWI romance, A VERY LONG ENGAGEMENT, which became his biggest international bestseller and a hit movie, but I was mainly interested in the mysteries. I looked at his bio on Wikipedia to see if I’d missed anything, and I found out something very interesting. In addition to being a novelist, Japrisot was…a screenwriter! He’d adapted all four of his mystery novels to the screen (they’re all good movies), and he’d written two original screenplays(!!!). Well, I just had to see these movies! Again, Amazon came to my rescue, and I bought a double-feature DVD of his two movie originals. 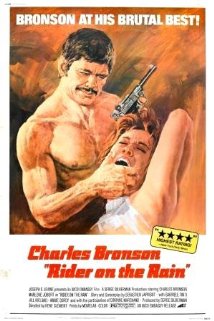 The DVD is from a company called Wild East Productions, and it has the two French films he wrote, both of which starred Charles Bronson. (Yes, that Charles Bronson, before he made DEATH WISH and became a superstar. Like Clint Eastwood, who first came to fame in Italian westerns, Bronson initially had better luck in Europe than Hollywood.) Bronson co-starred with Alain Delon in FAREWELL, FRIEND (1968), a tense story of two men who decide to rob a walk-in safe in a big office building. Things are going fine until they get locked in the safe. Oops! But the real treat was the other movie, 1970’s RIDER ON THE RAIN, directed by the great Rene Clement.

RIDER ON THE RAIN is a terrific thriller set in a coastal village near Marseilles. A young housewife whose husband is away (Marlene Jobert) is raped in her remote home by a creepy stranger. She manages to kill her attacker, and, in a fit of panic, she doesn’t call the police, choosing instead to throw the body from a nearby cliff into the sea. She nearly gets away with it–until a mysterious American (Bronson) arrives in town.  He seems to know everything that happened, and he follows the woman around, tormenting her. The dead rapist was an escaped criminal who’d stolen a lot of money, and Bronson is looking for it. What follows is an intricate game of cat-and-mouse between lovely Jobert and Bronson in one of his finest performances.

As in his novels, Japrisot manages to keep the viewer guessing throughout these two movies, especially RIDER ON THE RAIN. I highly recommend these four novels and two films to anyone who loves a good, twisty suspense story. You’ll have to search for the books–they’re not available in print, and they’ve apparently never been made into ebooks–but they’re worth the search. Enjoy!