My new series of novels with Nora Baron, my honorary CIA agent, is unlike anything I’ve written before, and not just because they’re spy stories. The CIA doesn’t usually work within U.S. borders, so Nora is always traveling to foreign places for her missions. These are the first stories I’ve ever written that occur outside the U.S., and I’m using a lot of maps and photos to help me with geographical details and “local color.”

The first Nora story took place in London, Paris, and various parts of rural England and France. The second one is set in Venice, Italy. My current work-in-progress is the third Nora Baron adventure, THE SPY WHO NEVER WAS. This time, Nora’s back in Paris before going by train to Switzerland. She’s looking for an elusive enemy, and her search begins in Lucerne before taking her to an Alpine village high above the city. A sinister former ski lodge near the village is her ultimate destination, where she comes face-to-face with–

Well, you’ll just have to wait to find out. Meanwhile, feast your eyes on these pictures I’m using to trace Nora’s route. Nice work if you can get it, yes?

A Pairsian café where Nora meets a mysterious contact 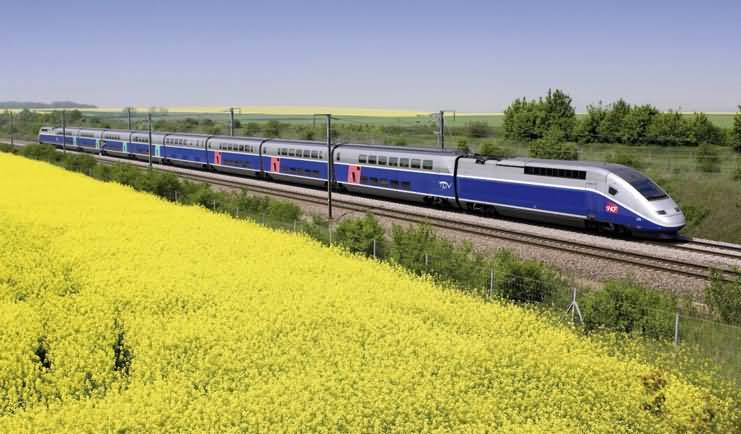 She takes the TGV railway from France to Switzerland 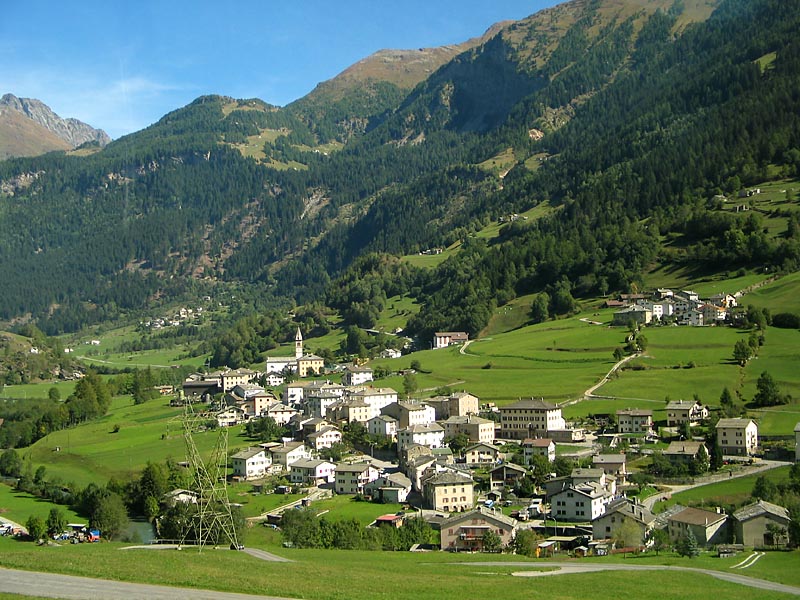 An Alpine village above Lucerne 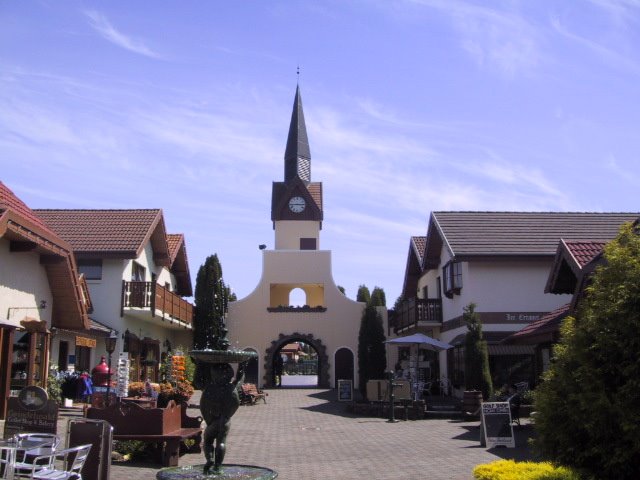 The village high street, with Nora’s guesthouse on the right 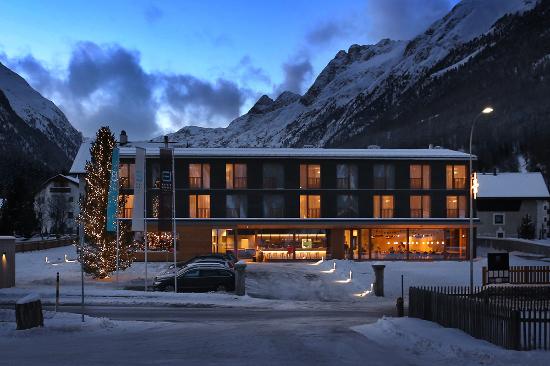 The sinister final destination (actually a popular ski lodge, but I’m using it for other purposes…)

x
These pictures are inspiring my story—and putting Nora in a whole lot of trouble! This is what mystery writers do—we look at pretty pictures and imagine all sorts of dark situations there. It’s fun! To be continued…