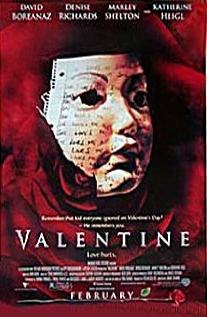 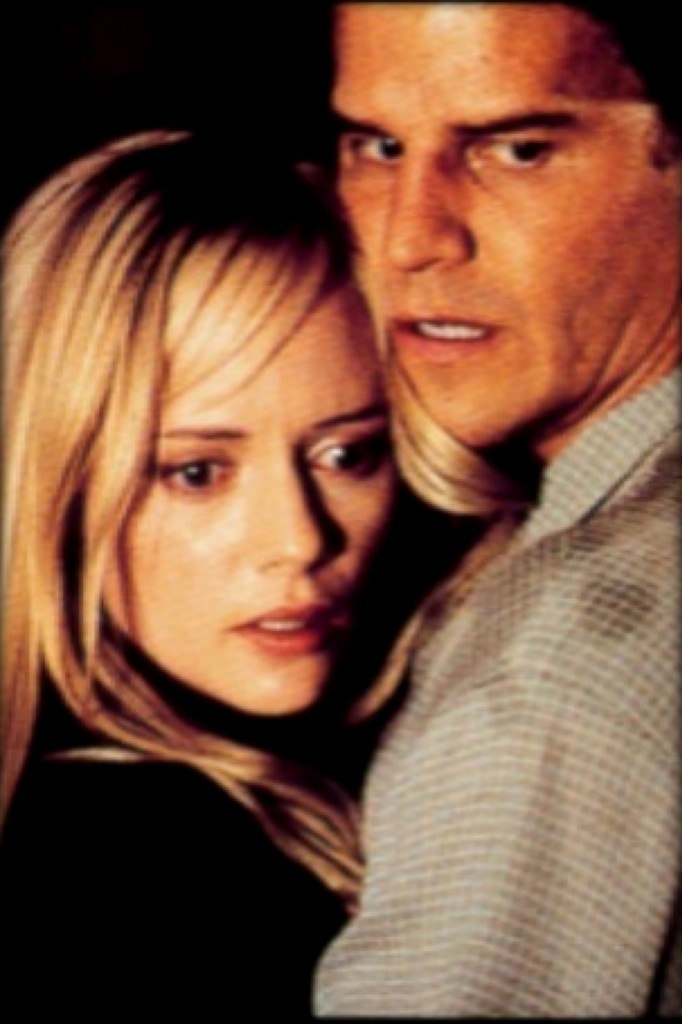 Tom’s Thoughts:
VALENTINE is a fairly typical teen slasher movie of its time (2001), with a bigger budget, better production values, and better actors than most of the others. Of course, I didn’t write a teen slasher novel–far from it. Director Jamie Blanks later stated at a press conference that everyone did the best they could under the circumstances, but they never got a script worth shooting. Blanks wasn’t the first director attached, and Village Roadshow took over from the original production company, Artisan Entertainment, so there was evidently a lot of coming and going in the early stages. Four writers are credited on the final screenplay, and several others wrote earlier drafts. They kept sending these various scripts to me for some reason, so I read three different versions long before I saw the final film, but they never asked for my opinion, which is just as well. 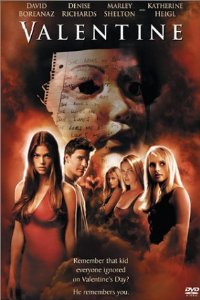 I’m not sure why they bought the rights to my novel if they weren’t going to use it. One of the writers listed on the final screenplay told a reporter that they were instructed not to read the novel, and they clearly followed orders. Teenagers? San Francisco?! A Cupid mask?!! The only thing in the movie I recognized was my name in the credits. But the soundtrack album is great, and that cast is seriously beautiful. So was the check I got from Warner Bros., so I’m down with it.

If anyone out there wants to film any of my other works, call my agent. Precipice is a sexy Hitchcockian thriller set on a Caribbean island, and it would make a helluva movie. The late David L. Wolper had it under option for several years, but it never happened, and now the film rights are up for grabs. (This shameless plug has nothing to do with the movie version of Valentine, but I had to put it somewhere!) Anyway, you can see Valentine every February 14 on any one of about a thousand cable and pay-per-view channels, which must please the folks at Warner’s. It pleases me, too.